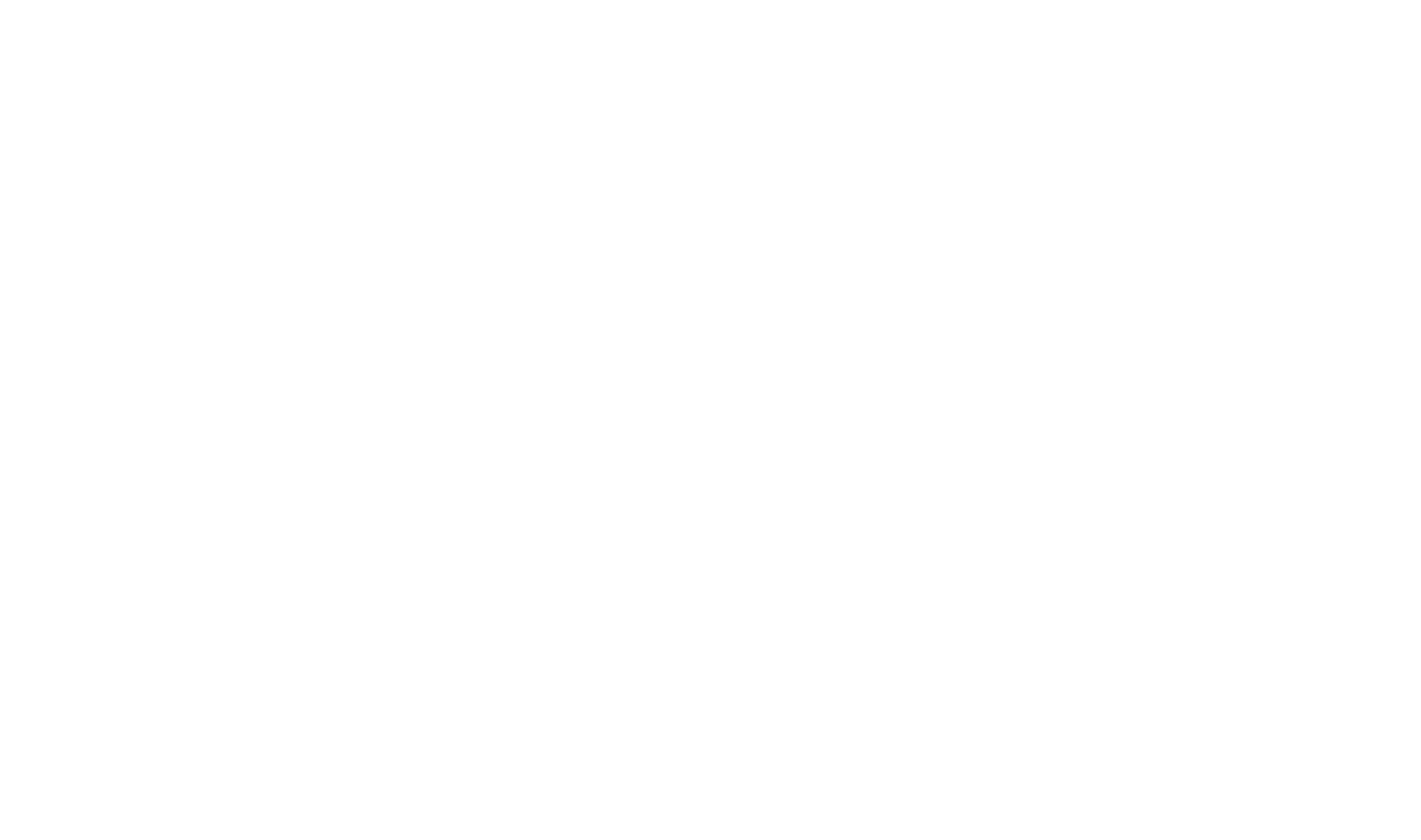 Russian version
Riding a motorcycle through the coldest places on the planet, inhabited by people who have managed to adapt to the incredible frosts of Yakutia and Chukotka. To see how people live in unbelievable cold conditions and to test myself. To ride several thousand kilometers along the longest winter roads of Siberia. To reach the Chukchi Peninsula and try to drive the longest ice road in the world. 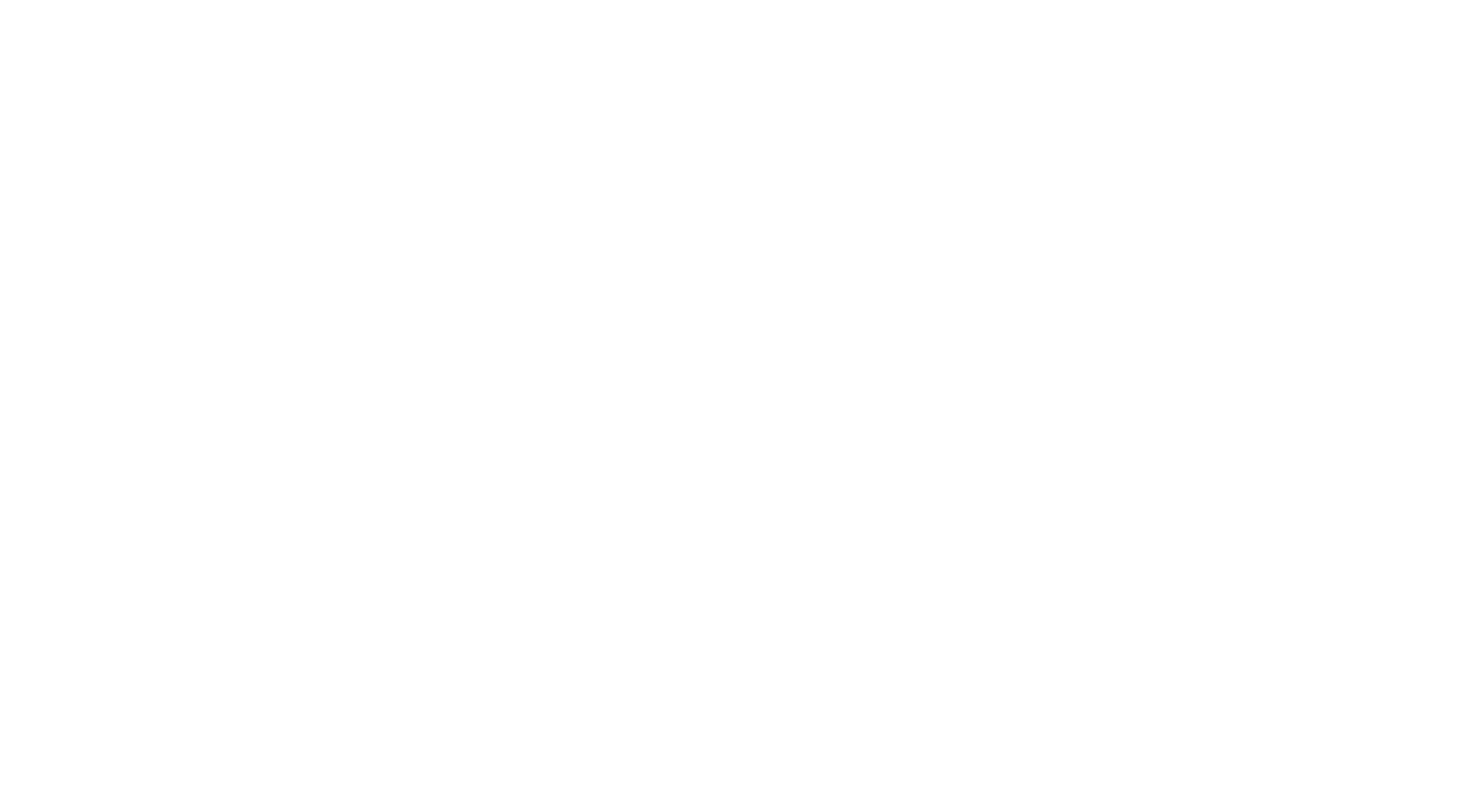 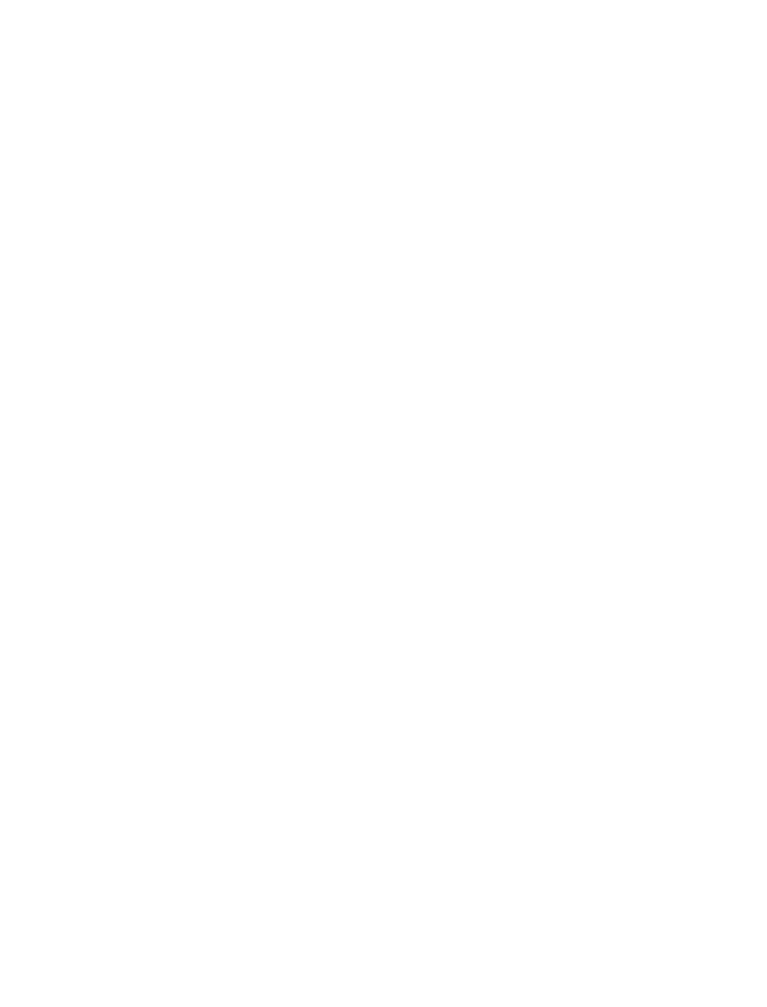 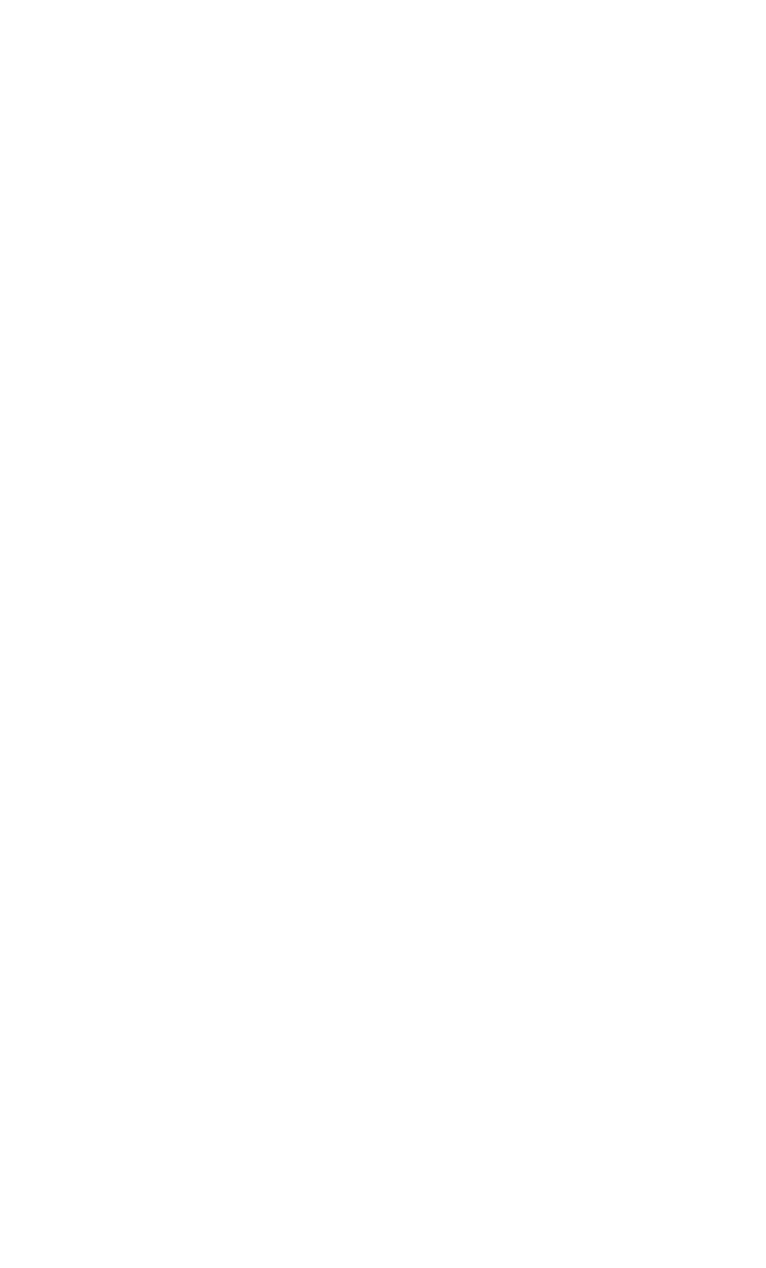 It is possible to reach the Chukchi shores of the Arctic Ocean only by winter roads of ice and snow. These roads appear every year in the winter and disappear again when the snow melts in the spring. There are tens thousands of kilometers of seasonal roads in Siberia. The longest of them is in Yakutia and is called the Arctic. 1500 km of mountain passes, frozen rivers, lakes and swamps. It's one of the most dangerous roads in the world. The only way to get to the Chukchi Peninsula.
There is a unique ice road in Chukotka that runs along the East Siberian Sea. The ice road stretches from the coast to the endless sea horizon. Crossing the ice cracks, the winter road leads to Ayon Island, where reindeer herders live in a small settlement. This winter road is the longest sea ice road in the world. 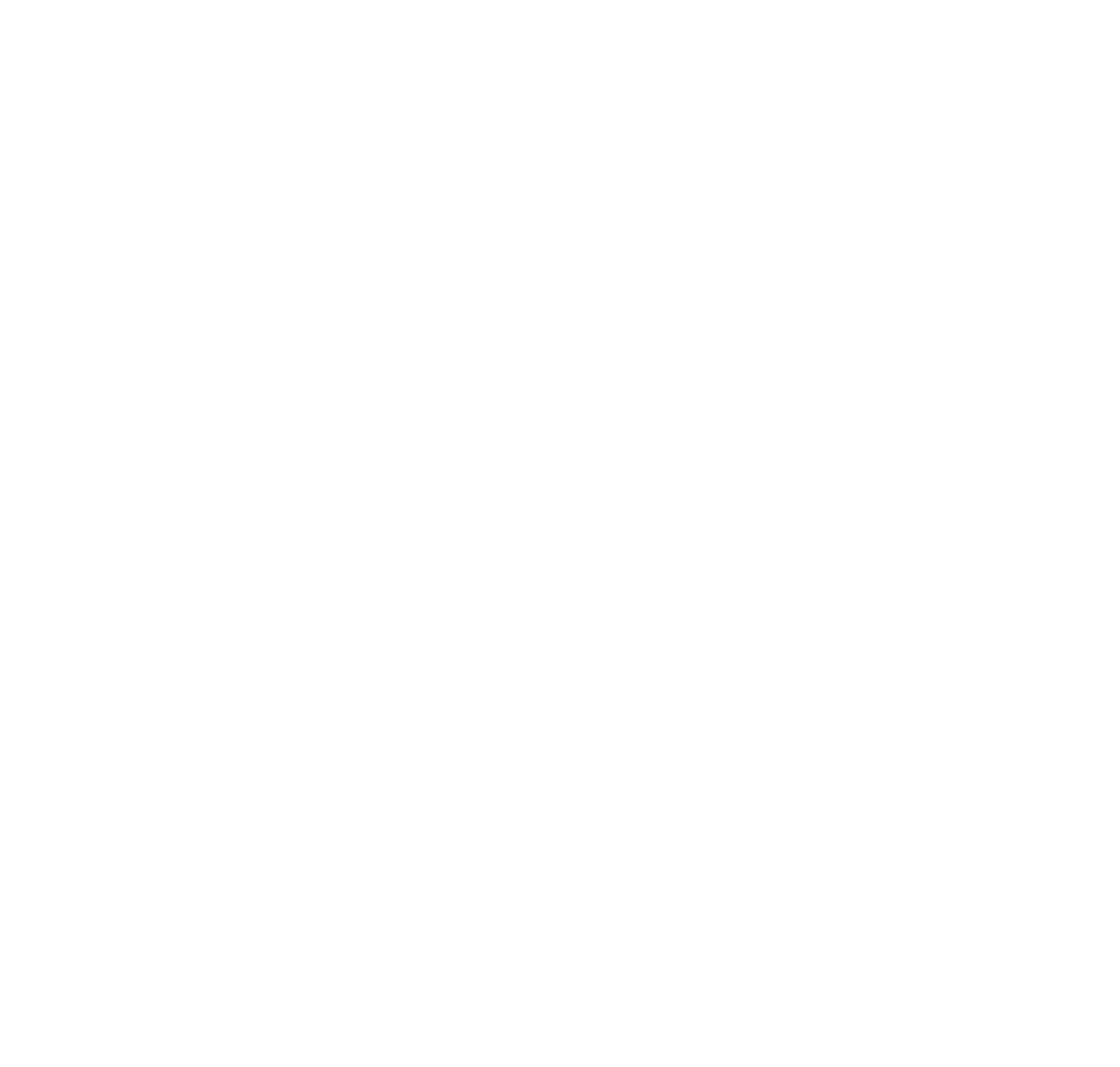